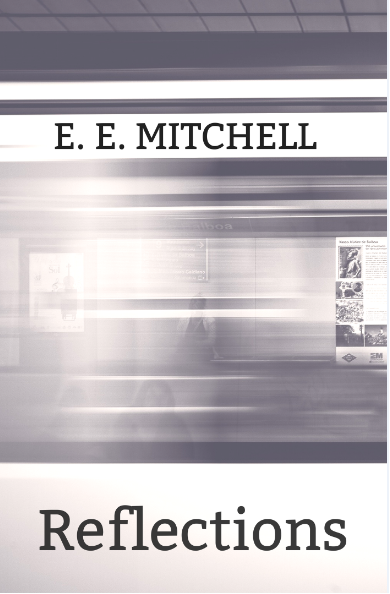 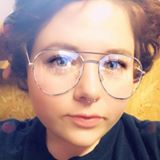 Ember had never liked looking at herself in the mirror; Not when she was a teenager, or a child, or even a baby. She never stared at her reflection for hours on end as she applied, then reapplied, then re-reapplied her makeup or did her hair. No funny faces, ear pulling, sticking out her tongue. She would give herself a quick once over in the mirror when she got dressed, and only looked at herself as long as she had to while applying makeup.

It wasn’t that she was unattractive, too thin or too fat, whatever those words meant to you, they meant nothing to her. No, appearance wasn’t the problem at all. There were a handful of times where she gazed into the mirror, her eyes set upon their reflection as her pupils dilated. She would stare, stare, stare, stare until…

Ember would shake her head as if to clear herself of a trance, wondering just how long she had been standing there each and every time she did it. Almost expecting her reflection to blink first, or some movement to be held on the other side. She never caught it, but she knew it was there, she could feel it. She could damn near see it in her own eyes. Something about mirrors and reflections wasn’t right, so she avoided them as much as possible.

Read this story to earn a reader’s token. 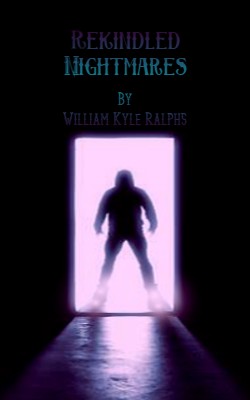 0( 0 REVIEWS )
0 MEMBERS
A dreadful tread through the baleful hallway of ominous fog as unseen figures lurk within. 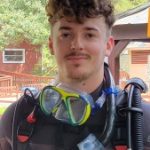 Voices in the walls

Voices in the walls 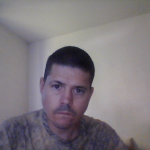 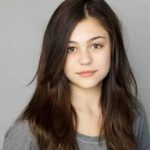