Melissa couldn’t concentrate on anything but the pregnancy test strip in her hand. Her eyes darted over the test strip,anxious for the result,the places where the lines would appear. After five minutes,the first red line appeared followed by the second and immediately the colour drained from her face. She wasn’t sure she could stand,wasn’t sure she could speak. But one raspy question came from a tormented place in her soul. “Is this real?”

Her hand began to spin,and she took a few steps back and sat on a wooden chair in her room. Her heart beat suddenly became faster than before. Her parents would disown her. She was certain they would kill her if they get to know.
Her mother’s warning sounded in her mind. “Don’t go out with those boy you’ll met in school. Whatever they tell you,don’t go out with them”.

After a few seconds,a memory formed in her head. She had been a good girl until she met Peter three months ago on campus. The next weekend,they had agreed to met at the class block near the university Library. They had talked and laughed. She had trusted him,but there was something in his eyes she couldn’t quite read. Before she knew what was happening, their words fell away and they started kissing. They went farther than she’d wanted to, she couldn’t stop herself from giving in completely that night.
When she got to the hostel,she was sure the truth was written all over her face. She wasn’t a Virgin anymore. 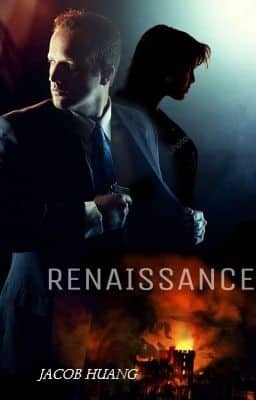 0( 0 REVIEWS )
4 MEMBERS
A former military officer is put back into the fray as a bodyguard of a royal family. His task, however, puts him at odds with himself and the ones he is supposed to protect as dark secrets and int... 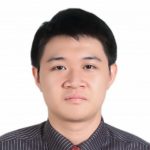 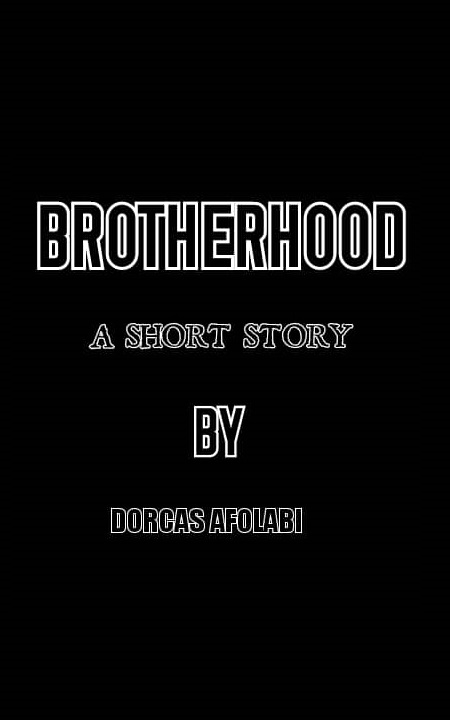 0( 0 REVIEWS )
14 MEMBERS
Ten years ago, my colleagues and I were forcefully recruited into 'Brotherhood'. Those who eventually wanted out had died brutally leaving behind only five of us. I knew the consequence of rebellin... 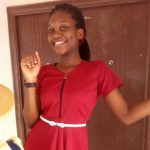