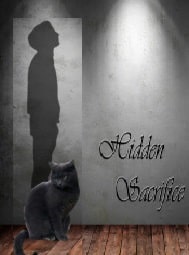 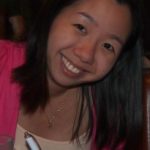 One flick of his wrist and he committed the biggest sin he could ever commit. But one look at her and he knew that nothing could have prevented him from ending a stranger’s life. He felt nothing and everything. Rain was pouring, washing away the red liquid from her shirt, from his hands. What was the red liquid? Why was it red? It was wine, he was sure of it.

They drank red wine during dinner, is it possible for it to pour out of another human once it has been consumed? For him, it was easier to believe the unbelievable, the illogical, than to accept that it was blood…her blood. But his mind started to understand, started to comprehend and accept that it was her life that he was seeing.

He felt something wet fall down from his cheeks. Was it the rain? He couldn’t even distinguish it anymore. The more he held her the faster the fluid flowed down his cheeks. He couldn’t see clearly, as if fog has covered his eyes. He blinked, but the fog just came back. He decided to close his eyes, and closing saw her smiling at him, telling him she loved him. That’s when he felt his shoulders shaking and unable to keep it inside any longer, that’s when he screamed… 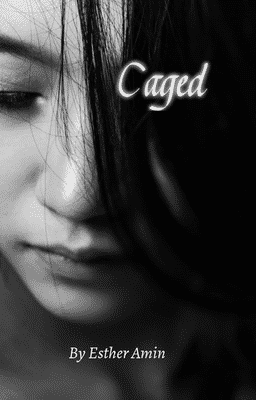 0( 0 REVIEWS )
3 MEMBERS
A young woman thrust into the life of royalty. She enters into a whirlwind relationship fueled by abuse and excessive drunkenness and intense passionate love. Many times she tries to escape him and... 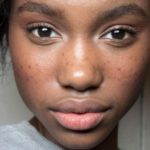 0( 0 REVIEWS )
2 MEMBERS
Genn lives in a cozy, little one-bedroom home in Canary Wharf, South London. Her life always was and still is, rather quiet and, thankfully, problem-free. That is until Arthur and his piano move in... 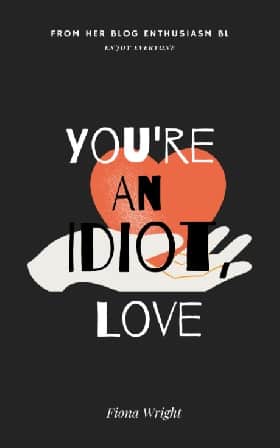 0( 0 REVIEWS )
1 MEMBERS
Austin believed that breaking up with his long time boyfriend was the best and only choice in order to protect his mental state. But Is that the real reason?