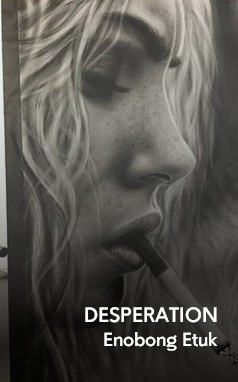 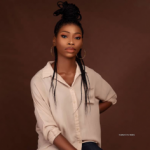 “I’m sorry to mess you around but there are few last minutes changes” Mr Sam said as he flipped through the files on his desk.

He was a small man,with a thin,pinched face framed by ungroomed whiskers. He had jet black hair, tiny black eyes,a bulbous nose and pursed lips.

This was the man who had assured him that he was going to have this job. But now something had gone wrong and he was at the verge of losing the opportunity.

“What do you mean?” Jude asked nervously.

Mr Sam scratched his head, looking for the right words.

“I don’t…..” He spluttered. “Mr Jude to be frank with you, I’m afraid the matter is now out of my hands. But my boss would like to talk to you about a personal matter”.

“She is Mrs Anita Matthews,one of the most influential women in the company”.

Jude let out a sigh.

“Don’t give up Mr Jude”. Mr Sam sounded very convincing. “Her office is just down the hall, she will be with you in a short while”.

His head began spinning as he walked out of the office. The trembling worked it’s way through his body,He couldn’t draw a deep breath. He prayed silently as he walked down to Mrs Anita’s office.

Jude walked into her office but there was no sign of her anywhere.

In the meantime, he sat on the plaid sofa in front of her desk and surveyed the room. It was large with white clean walls, a desk with a blotter on it,a cabinet neatly stocked with large brown files,a picture frame of Mrs Anita on the wall.

Array( 1 REVIEWS )
2 MEMBERS
In the far distant past, there exists a great kingdom - the kingdom of Goma. For generations, this great kingdom continues to make waves until the reign of King Ornan. King Ornan was the most humbl... 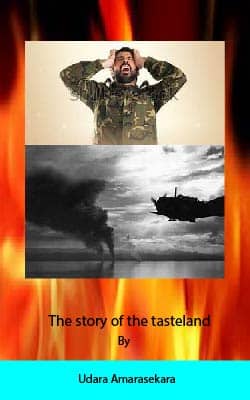 Story of the tasteland part one

0( 0 REVIEWS )
3 MEMBERS
Story of the third world war in 2030 and destruction of a hidden island on the earth after found by other countries of the world. 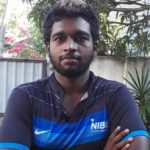 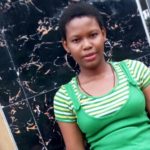