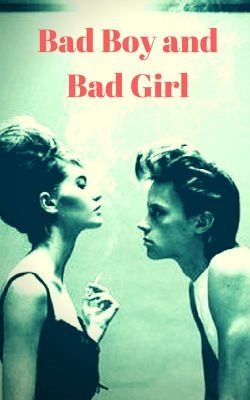 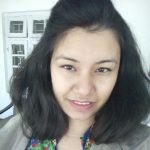 Kasey’s brother Adam asked exasperatedly. She was following him for the past fifteen minutes, wherever he went, she was just two steps behind him like a lost puppy. She even followed him to the frigging Bathroom, where he slammed the door right on her face without so much as turning in her direction. This was not her sister. Can never be. Atleast not in this lifetime. Her sister was always confident, independent, bold, arrogant, impulsive and doesn’t give two shits about what other people think.

Had it been her best friend Nicole, shy, timid, high handed he would have never raised this question. She had this habit of following people, But, This?

Kasey looked at her brother’s face, brows furrowed, he was rubbing his chin and looked lost in thoughts. “What would you prefer to eat?”

Her brother literally jumped out of his seat and squeaked. “What did you just say?”

“What about Pasta?” Kasey asked casually, ignoring the stupefied look on her brother’s face. It was easy to make, that’s what the hot sexy chef saqid on TV the other day.

“Cut the crap and tell me what this is all about?” She heard her brother’s agitated voice, not buying even for a second this sweet act of hers.

Damn!!
She leaned back into the plush couch, twirled a strand of hair around her index finger and responded casually. “I got kicked out of this school as well.”

Silence.
“WHAT DID YOU DO THIS TIME??”
Kasey responded nonchalantly. “Nothing much.”

Adam waited for her to explain further, but when she didn’t her growled. “That was the last straw and now you are going to stay with Dean Uncle. It will teach you a thing or two. This is the twelfth school in two years. I am tired of this. tired of you.”

“Okay if you have already decided, there is not much I can do” she stated impassively and marched out of that room, leaving her brother dazed and confused at her retreating back.

NOTE: This is an incomplete story and you will not earn a reader’s token from it until the writer completes the story.

stay to my side

stay to my side

0( 0 REVIEWS )
0 MEMBERS
A painful romantic story that revolves around two people who were not allyed by fate, so they dispersed to make their path difficult. Will the end of their love be fair? 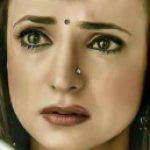 I Have A Past Too

I Have A Past Too

Array( 1 REVIEWS )
1 MEMBERS
PAST EXPERIENCE IS TO LEARN. LIVING A LIFE HOLDING YOUR PAST NEVER LEADS TO A BRIGHT FUTURE. 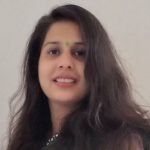 In The Arms Of The Dragon

In The Arms Of The Dragon 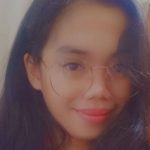